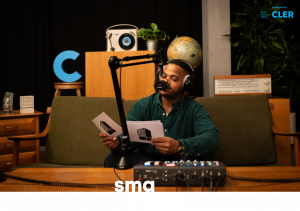 The Swiss Music Award produced the new podcast format ‘SMA Studio’ in collaboration with Bank Cler.
Comedian Kiko receives a full load of Swiss music power in the Vintage Living Room of the ‘SMA Studio’ where established artists and upcoming talents take a seat – musical and cultural contrasts bound to happen.
‘SMA Studio’ is the platform for an open exchange among Swiss musicians as well as an opportunity to get closer to know more about the personalities within the Swiss music scene. And entertainer Kiko won’t stop at any private question then sooner or later it’s time to talk about money at the ‘SMA Studio’. 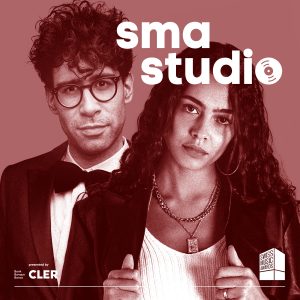 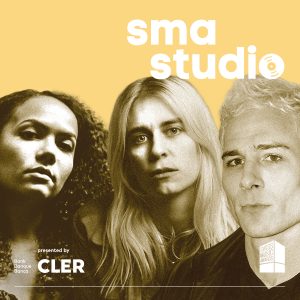 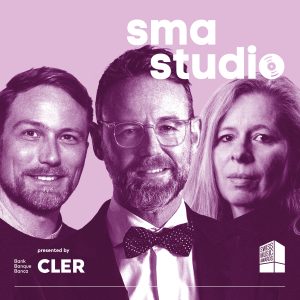 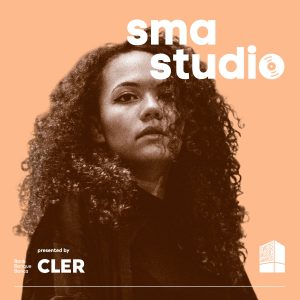 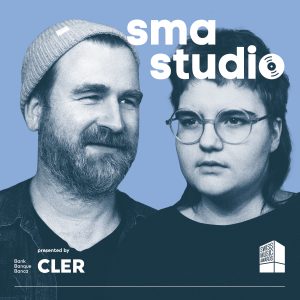 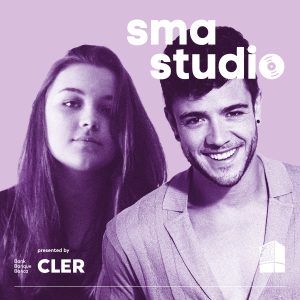 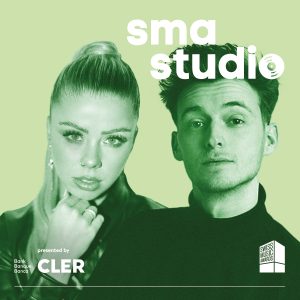 (At the moment the podcast is only available in German)